Powered by CATOTITUDE
The most advanced translation tool in the world
Charlie Oscar: "Our Japanese sales showed an four-fold increase after your localization into Japanese." Gremlins Inc. 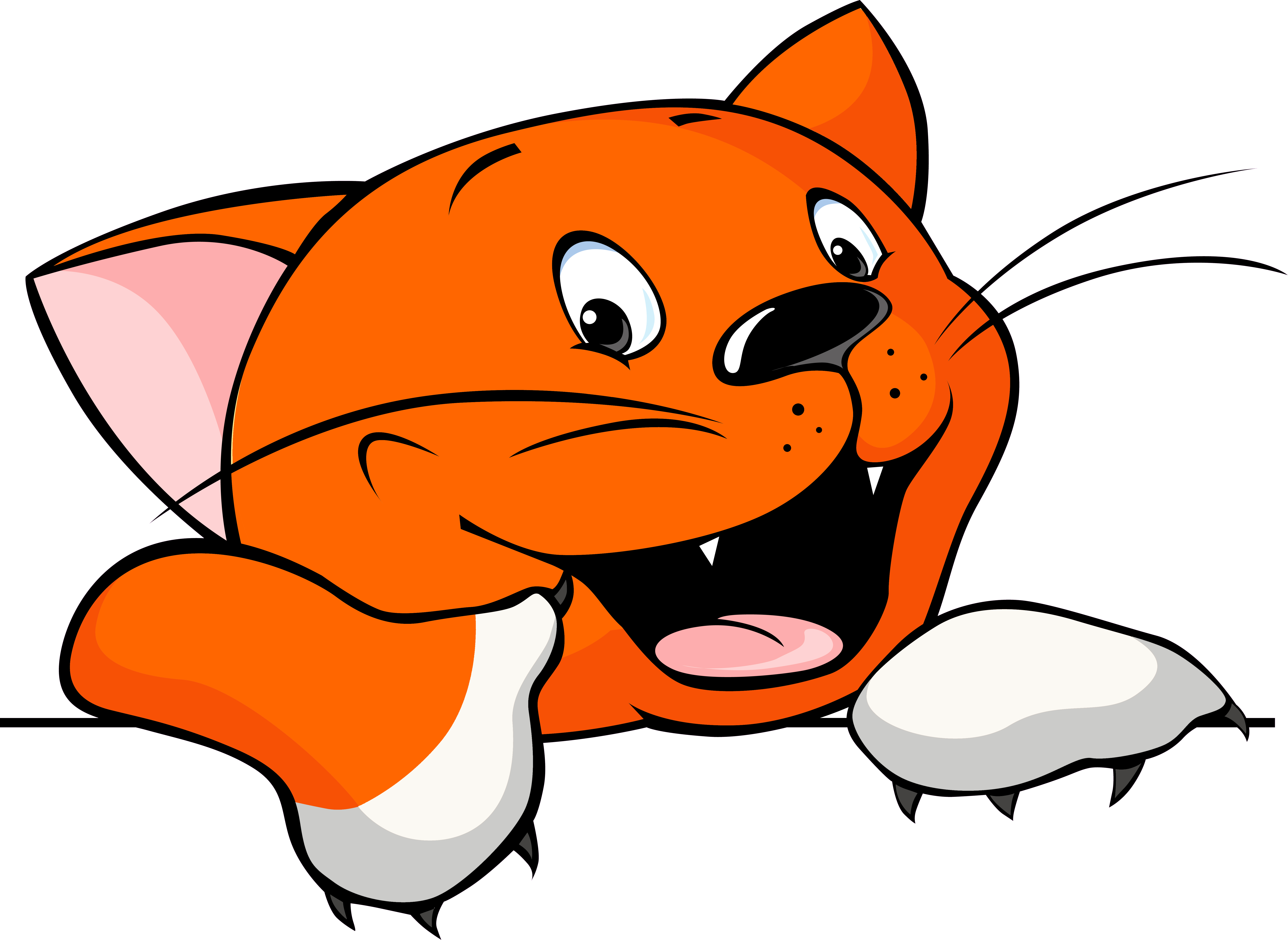 So, you trust my skills, but you need more than Dutch alone. You read the tips on how to cut out the middle man and create your own internal translation agency, but you simply don't have the time to keep your translators in line and just want a one-stop shop.

Even though I only understand English, Dutch, Japanese and Chinese myself, I can still add value for you. Go to the average translation agency, and you'll deal with project managers who know a lot about project management, but very little about translation, let alone game translation. This is because most project managers have never seriously worked as translators themselves. I however have been in the trenches for twenty-five years: I've been translating since 1995 and playing games since 1985. I work directly with big game companies like Electronic Arts, SEGA and Microsoft Game Studios, so I know the people in the industry, and the people translating for them. The guy who translated Dragon Quest from Japanese to English? I know him. The man who was responsible for the Czech localization of The Witcher? He's on my list.

True. I can't check whether the Polish translation reads like an original. But most translation agencies can't either, and definitely not for every language they offer. Even the biggest translation agencies have most of their work checked by external proofreaders. In rare cases, they can proofread "big" languages like French, Italian, German and Spanish in-house (we call them FIGS), but that's about it. If you want a second check by external proofreaders, I can arrange that for you on request, just like any agency. Yes, it will be more expensive, and no, there is no difference. Or is there? At least I'm honest about my added value and won't pretend I can read every single language in the world, like most agencies.

For outsourced projects, I used to work with the Server Edition of memoQ: a 9,860-euro (plus 1300 euro every year) software package for multilingual project management. But it wasn't good enough, so I programmed CATOTITUDE, a completely dogfed tool that is constantly being developed and expanded, and has by now become more advanced than any other translation tool in the world (by the way, CAT is short for Computer-Assisted Translation).

The beautiful thing about this is this: each game uses its own formats and has its own challenges. As this tool is developed in-house, I can rewrite and expand to adapt the tool to your needs, instead of you having to adapt your code to my needs. No agency in the world can offer you this service.

Also, this software enables me to see exactly who translated what and when for whom; it's got version history, very rigorous checks for platform terminology and all the bells and whistles you need to get raving reviews about the localization of your game. Moreover, I also speak enough PHP, JavaScript, C#, C++ and MySQL myself to know which parts of your code should be touched and which not. (Here's even a small game I programmed myself.) Last but not least, I speak, read and write Japanese fluently, and people say that if you can accomplish that, you can accomplish anything. This isn't true, but my affinity with an exotic language like Japanese does give me the necessary insight to solve linguistic issues: as a coder I understand your problems, and as a translator I understand the problems of my translators, bridging the gap between development and localization.